What is the Bible Code, and how does it work?

Many examples have been documented in the past. One cited example is that by taking every 50th letter of the Book of Genesis starting with the first taw, the Hebrew word ‘torah’ is spelled out. The same happens in the Book of Exodus. Modern computers have been used to search for similar patterns and more complex variants, and it has been published as a challenging puzzle in a peer-reviewed academic journal in 1994. While both proponents and skeptics accept that such sequences can arise by chance alone in any text, the proponents argue, and critics reject, that the examples found in biblical texts are more numerous or more impressive in some manner than those found in secular texts, to a degree that chance cannot explain.
The Bible code also known as the Torah code, is a purported set of secret messages encoded within the Hebrew text of the Torah. This hidden code has been described as a method by which specific letters from the text can be selected to reveal an otherwise obscured message. Although Bible codes have been postulated and studied for centuries, the subject has been popularized in modern times by Michael Drosnin’s book The Bible Code and the movie The Omega Code.
Read More 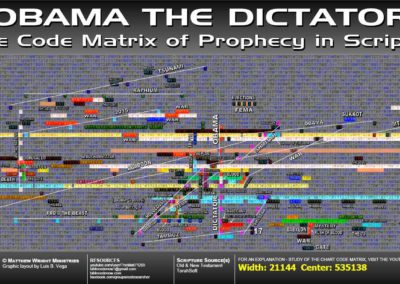 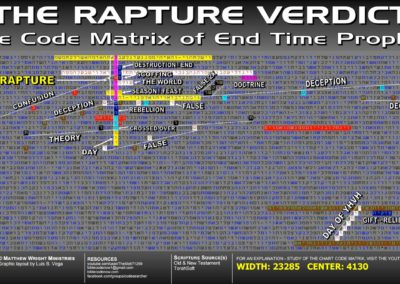 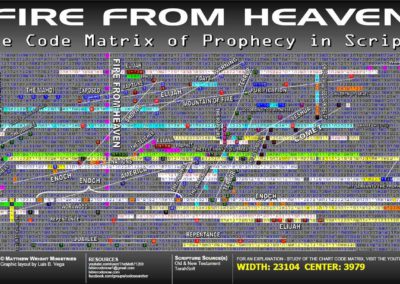 Fire is the End 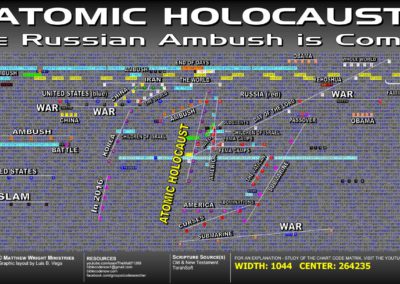 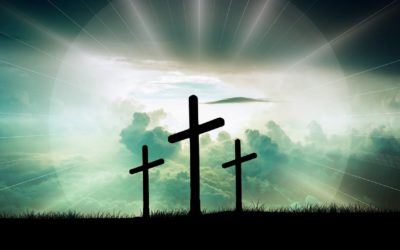 In the Blink of an Eye: Rapture Dreams & Visions You Must See!

Hosted by Gary Greenlee and produced by Ian Skelley 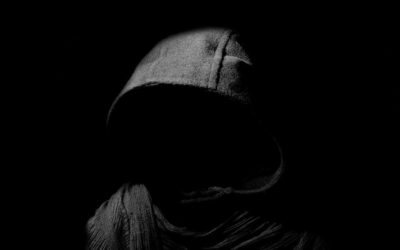 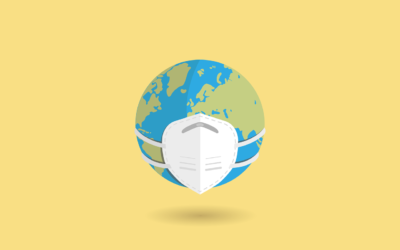