Hebrew is a divine tongue

Biblical Hebrew is a form of Aramaic, which was the spoken language of ancient Israel!

Scientists have come to the conclusion that our DNA is a language, well Hebrew proves it.

There are 22 letters in the Hebrew alphabet, and all of them are consonants. Therefore, in standard written Hebrew, the vowels are implicit.

As a Semitic language, Hebrew is written from right to left. When reading a Hebrew book you will start from the side of the right cover, finishing your reading on the left.
Hebrew is the original language of the Bible. It has played a central role in the cultural history of the Jewish people for the past three millennia, and has had an important impact on Western culture. Ancient Hebrew names such as Jacob, Joseph, Sarah, and Mary, and old Hebrew words or concepts such as “amen,” “hallelujah,” “hosanna,” “Sabbath,” and “Messiah” have survived, resisting translation in many languages and cultures. 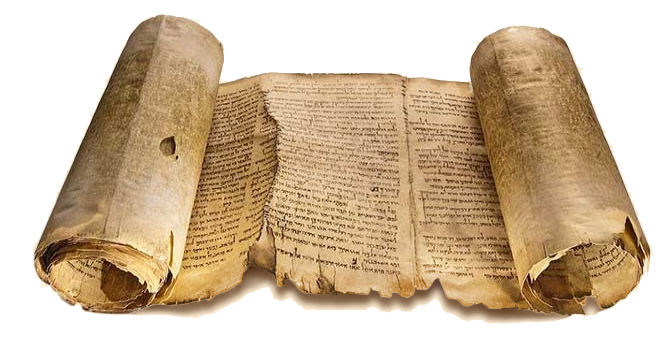 A new book entitled The Bible Code (Drosnin 1997) came out last June and has occupied the bestseller lists since then. It is written by journalist Michael Drosnin, who claims that the Hebrew Bible contains a very complex code that reveals events that took place thousands of years after the Bible was written. Drosnin contends that some foretold events later happened exactly as predicted.

The book has been reviewed widely and has stimulated pieces in Newsweek and Time. Drosnin has also been making the rounds of the talk-show circuit, including the Oprah Winfrey Show in June. Time said that Warner has reportedly bought the movie rights (Van Biema 1997).

Drosnin’s technique is heavily based on that of Eliyahu Rips of Hebrew University in Israel, who published an article entitled “Equidistant Letter Sequences in the Book of Genesis” in the journal Statistical Science (Witztum, Rips, and Rosenburg 1994). Like Rips, Drosnin arranges the 304,805 Hebrew letters of the Bible into a large array. Spaces and punctuation marks are omitted, and words are run together one after another. A computer looks for matches to selected names or words by stepping to every nth letter in the array. One can go forward or backward; and for each value of “step distance,” n, there are n different starting letters. Drosnin’s match for “Yitzhak Rabin” had a step value n equal to 4,772.

Both Rips and Drosnin work with the original Hebrew characters, which are said to have been given by God to Moses one character at a time, with no spaces or punctuation, just as they appear in “the code.” The code is considered to exist only in the Hebrew Bible and not in translations or any other books.”