Eerie Dragon Type Of Serpent Spotted In The Clouds 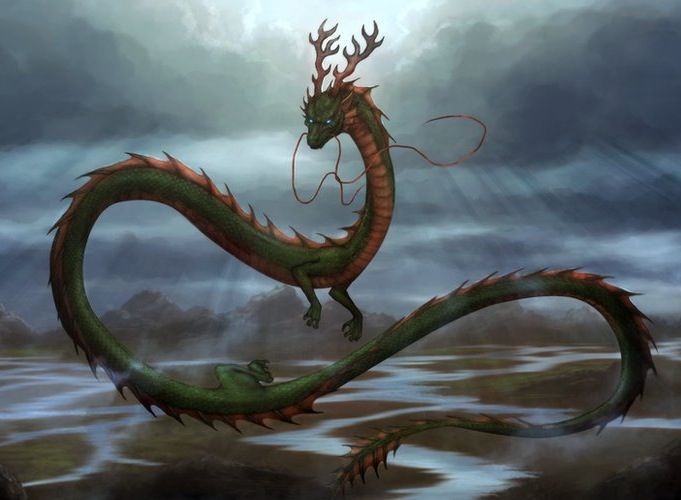 On the 31st 2021 of July a YouTuber with the channel name #Top Rahul posted a video short of a dragon type of serpent spotted in the clouds during lightning and thunder. The footage looks genuine and is kind of scary if you lean towards a Biblical perspective for answers.

Watch the original video below:

There are many verses in the Bible that mention dragons and serpents:

Revelation 12:13
And when the dragon saw that he was cast unto the earth, he persecuted the woman which brought forth the man child.

Revelation 20:2
And he laid hold on the dragon, that old serpent, which is the Devil, and Satan, and bound him a thousand years,

Revelation 12:3
And there appeared another wonder in heaven; and behold a great red dragon, having seven heads and ten horns, and seven crowns upon his heads.

Revelation 12:17
And the dragon was wroth with the woman, and went to make war with the remnant of her seed, which keep the commandments of God, and have the testimony of Jesus Christ.

Revelation 12:4
And his tail drew the third part of the stars of heaven, and did cast them to the earth: and the dragon stood before the woman which was ready to be delivered, for to devour her child as soon as it was born.

Read Bible Verses about the rapture below, there are some things that need to pass before the gathering of the saints:

1 Corinthians 15:52
In a moment, in the twinkling of an eye, at the last trump: for the trumpet shall sound, and the dead shall be raised incorruptible, and we shall be changed.